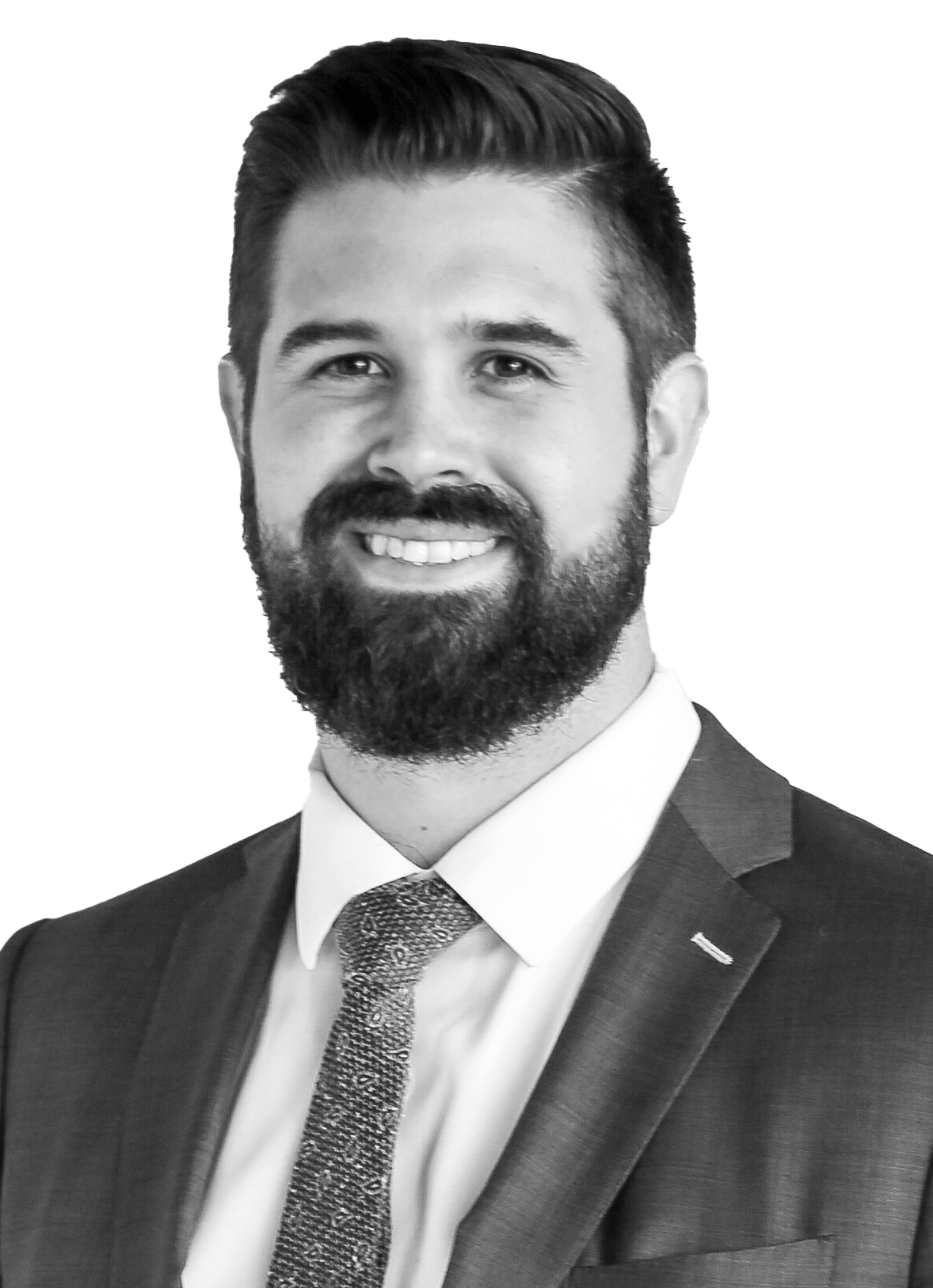 Brandon is a Partner of the Simon Law Group and is one of the main hosts on the Justice Team Podcast.

He was born and raised in a small suburb of Pittsburgh, Pennsylvania. After high school, he followed in the footsteps of his elder brothers, Robert and Brad, and attended George Washington University in Washington, D.C., where he earned a bachelor’s degree in Business Administration. During his interim at GWU, Brandon worked as a Project Assistant and Law Clerk at Steptoe & Johnson, LLP, an international law firm.

Brandon assisted Brad and Robert in forming the Simon Law Group in late 2009 prior to taking a hiatus in the Fall of 2010 to pursue a formal legal education at Thomas Jefferson School of Law in San Diego. Brandon would continue to offer his services as a Law Clerk throughout his tenure at Thomas Jefferson, dedicating countless hours to the firm’s clientele in caring for the personal injury claims. In 2013, Brandon graduated from Thomas Jefferson with cum laude honors – alongside fellow Simon Law Group attorneys Sevy Fisher, Greyson Goody, Evan Garcia, and Travis Davis. Brandon is a seasoned litigator and has experience trying personal injury cases alongside Robert Simon since November 2013. He is an active member of the Consumer Attorneys Association of Los Angeles (CAALA) and the Orange County Trial Lawyers Association (OCTLA). Brandon sat on the Board of Directors for OCTLA in 2018 and 2019.

When not in the courtroom, Brandon can usually be found at home spending time with his wife (Erin), daughter (Avery), and their two Bernese Mountain Dogs (Judge and Luna). Brandon is also an avid Pittsburgh sports fan, animal lover, and bourbon collector. He fancies himself a board game aficionado, although his wife questions this (and usually beats him in every game).