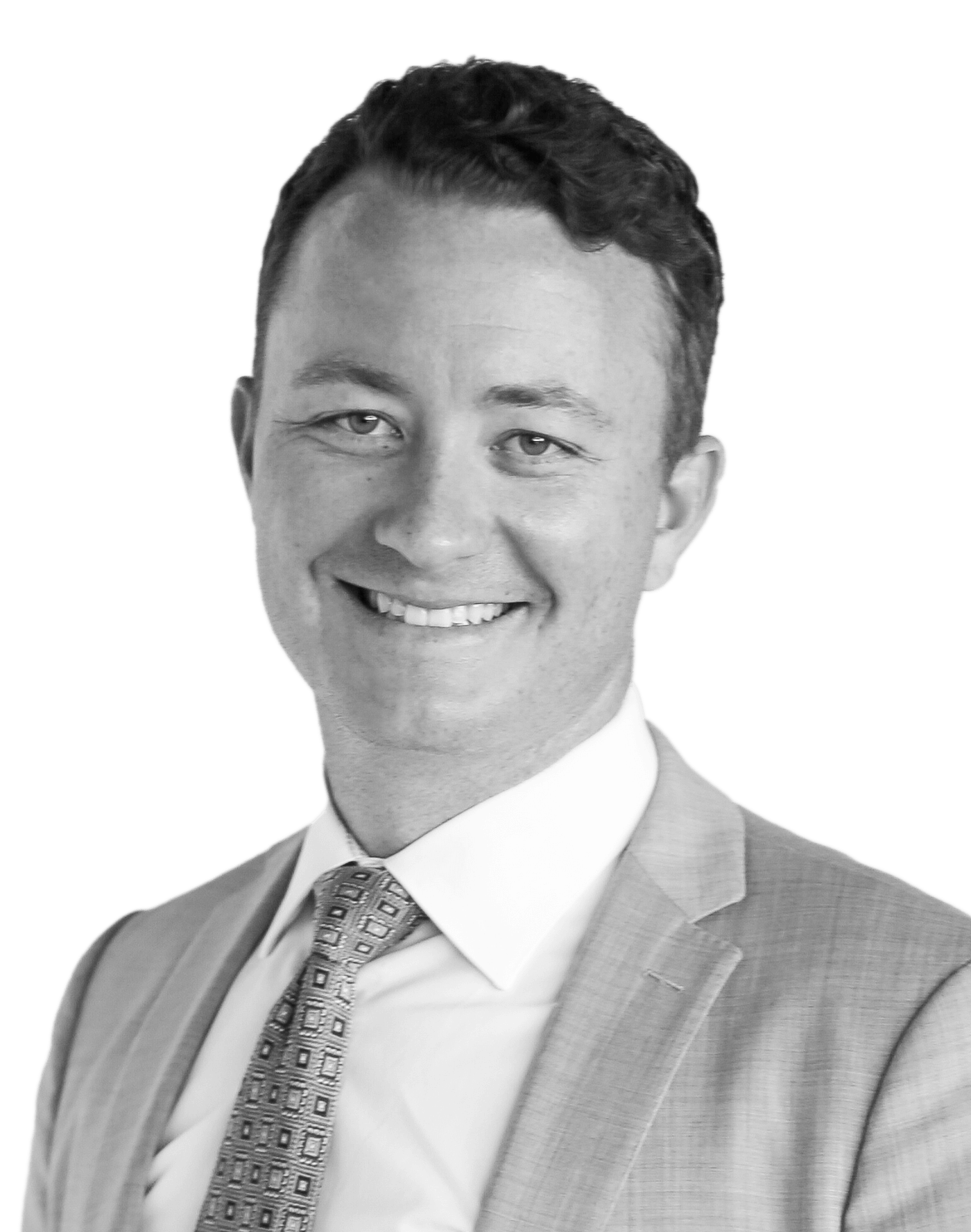 Sevy Fisher is partner and trial attorney with the Simon Law Group.

Sevy W. Fisher was born and raised in Twin Falls, Idaho. At the age of 17, Sevy knew he wanted to be an attorney after his Grandfather told him he had the potential to be great. With the support and guidance of his Grandparents and those around him, he became a first-generation college graduate. Sevy graduated with a bachelor’s degree from the University of Utah, where he was actively engaged in the Hinckley Institute of Politics.

Sevy was hand-picked by Robert and Brad Simon while he was still in law school. They saw he had the “it” factor that could not be taught, and their intuition has paid off. In his young career, Sevy has already tried twenty cases to a verdict, ten of which were as lead trial counsel. In addition to excelling at trial advocacy, Sevy has defeated numerous motions for summary judgment on behalf of his clients, and even changed tentative rulings that were previously not in his favor. Many opponents have made the fatal mistake of equating Sevy’s youth with inexperience, not taking the time to see he’s likely tried more cases than attorneys practicing 30-40 years.

He won 2018 Trial Lawyer of the Year (“Young Gun”) in Orange County and was the youngest member admitted into ABOTA in January, 2019. He is also the recipient of the 2019 CAOC Street Fighter award for his work in Pebley v. Santa Clara Organics. Sevy is a proud member of ABOTA, CAALA, OCTLA, CAOC, and many other organizations throughout California. He enjoys the many members that have supported him and given him priceless advice throughout his career.

In his spare time and when he is allowed by his better half, Sevy loves to give beatings on the golf course. He is more than willing to take defense attorneys out to the course and discuss the cases they have against each other. He represents the Simon Law Group in every charity golf tournament that he can find throughout Southern California. Sevy has a hunger for success and will not go down without a fight.