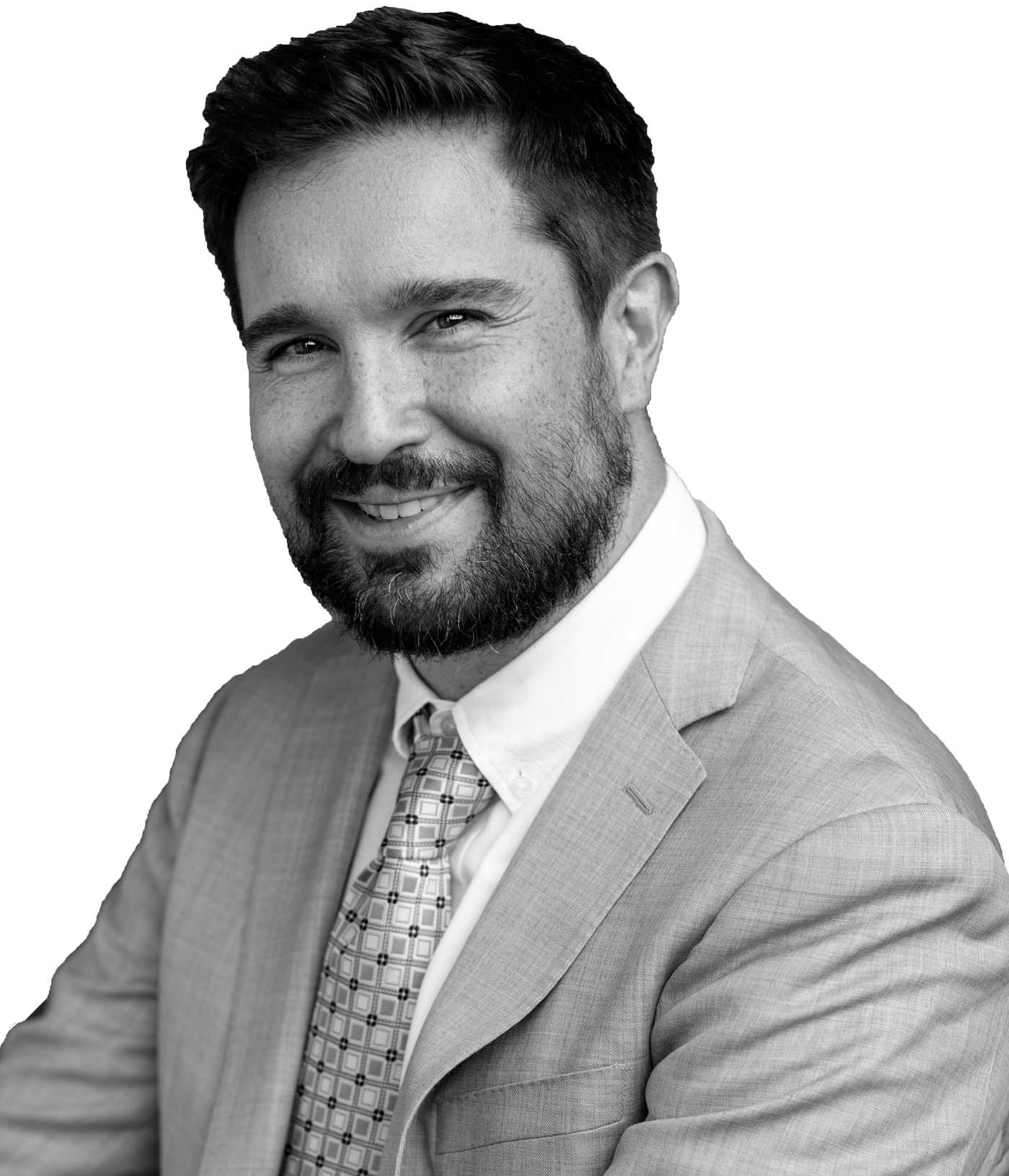 Brad M. Simon is the co-founder of The Simon Law Group, co-founder of Justice HQ, and a regular host on the Justice Team Podcast.

He was born and raised in Pittsburgh, Pennsylvania, in the small borough of Crafton. Brad attended George Washington University in Washington, D.C. While at GWU, Brad worked as a law clerk at Steptoe & Johnson, LLP, an international law firm in the white-collar crime division. Brad graduated with honors from college and left a legacy as the political cartoonist for GWU’s student newspaper: The Hatchet. After college, Brad received his law degree from Southwestern University School of Law, where he was an active member of the school’s student government and represented the institution as its American Bar Association representative.

After graduating law school, Brad worked primarily at two firms – one specializing in private equity, mergers and acquisitions, and finance, the other specializing in real estate law. With his exceptional research and writing skills, Brad quickly earned a reputation as a top-notch real estate litigator, rarely losing a motion. Brad’s love for the law coupled with a life-long dream to work with his family spawned The Simon Law Group. Alongside his brothers, Robert and Brandon, he now represents the rights of individuals injured due to the negligence and intentional acts of others.

When not working, Brad spends the majority of his time with his family. He has a dream of one day beating his seven-year-old son in Mario Kart.